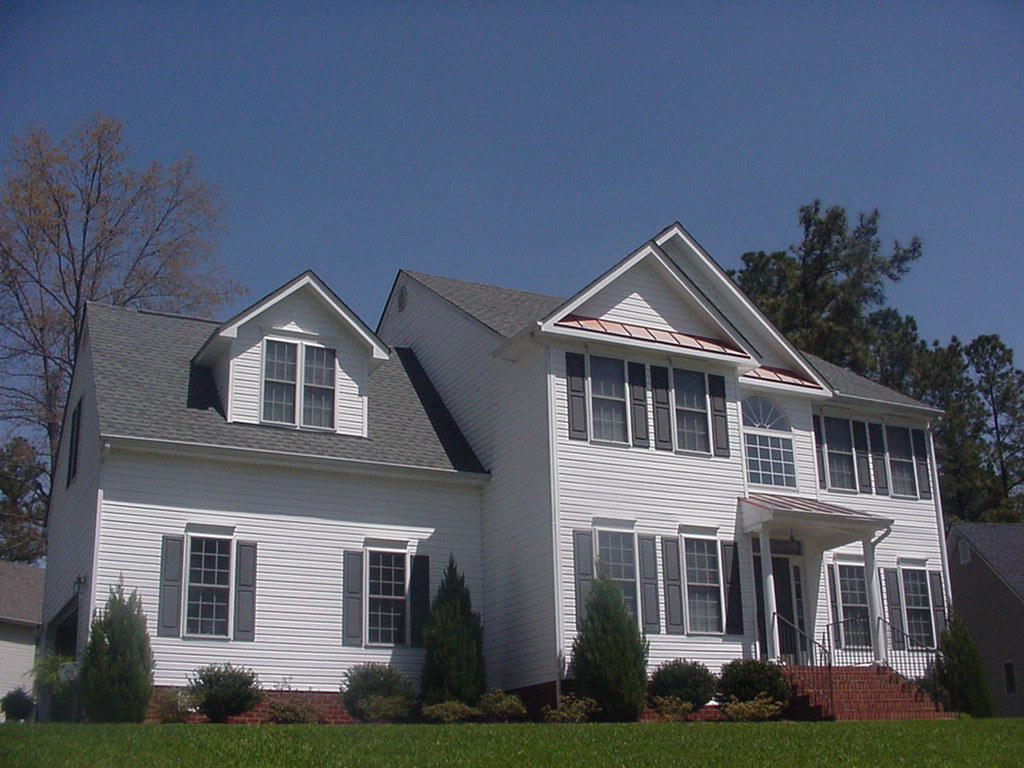 Homes within walking distance of downtown art galleries and center cities best restaurants and bars are what you’ll find in downtown Lancaster, PA. Many of the city areas have gone through and are going through a renaissance as the historic buildings fro the cities founding in the 18th century are restored and factories and schools that fueled the 19th and twentieth centuries are revamped into modern office space, apartment and condo living space.

If you like city living, Lancaster School District is ideal. From inexpensive row homes many built in the late 1800’s and early 1900’s to full fledged mansions. Modern town homes on Lemon street built in the 1980’s. Lancaster City has it all including new communities like River Bend Park Condominiums built at the turn of the 21st century on the old Rocky Springs Park property.

Lancaster City originally known as Hickory was the very first inland city of the US Lancaster, PA was part of the 1681 Penn’s Woods Charter. Lancaster incorporated as a borough in 1742 and subsequently as a city in 1818. Lancaster was capital of the colonies for a single day (September 27, 1777) after the british took Philadelphia.

Lancaster City was also home to a number of famous people through history including President James Buchanan, Thaddeus Stevens and Robert Fulton.