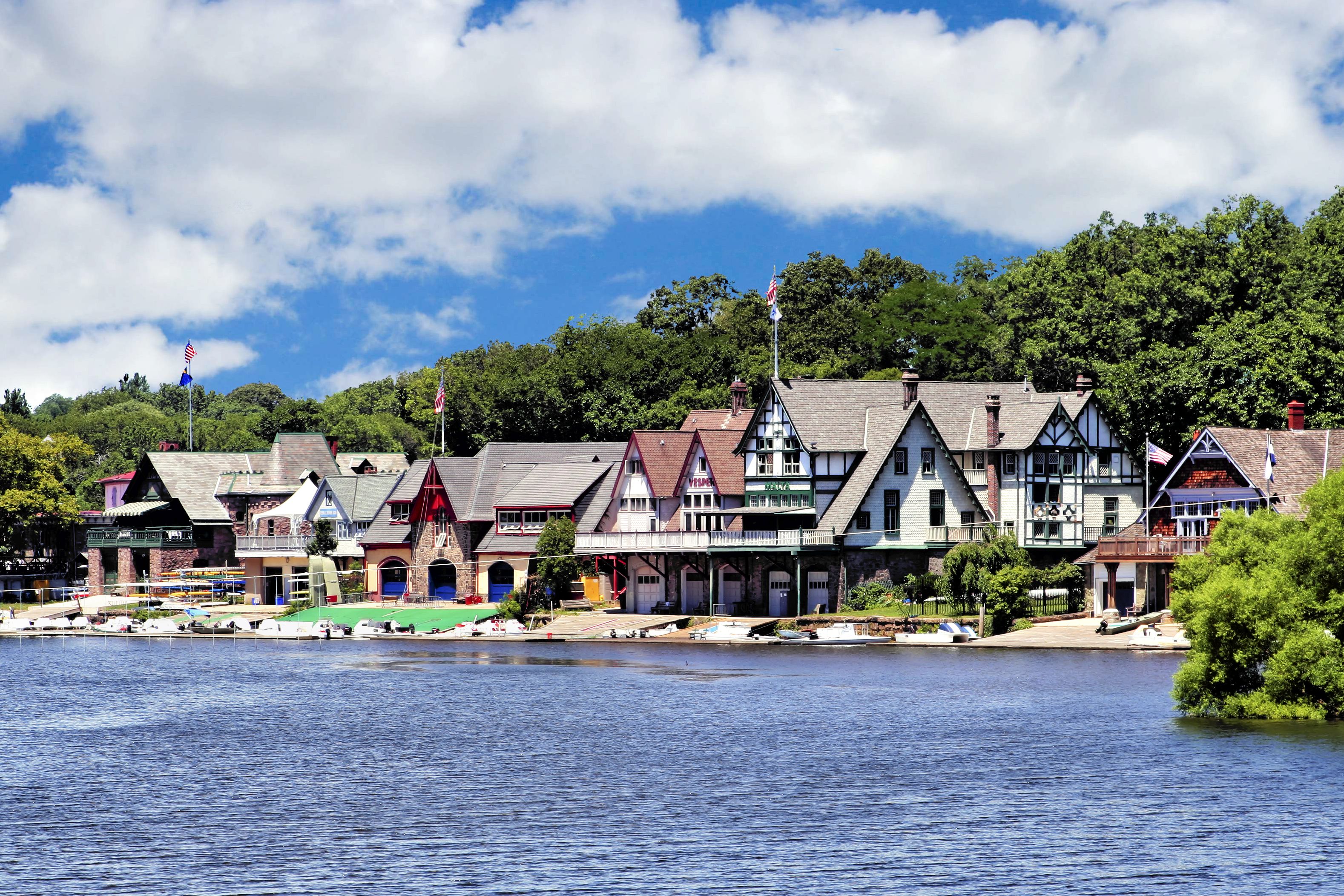 Located in the heart of the Lancaster, PA Dutch Country, Hempfield today is home to many local farmers. Some farmland has been developed in the past decades to housing plans and home buyers can find all types of homes from modern townhouses, multi family duplexes, to single family homes and luxury homes, Gentleman’s farms are also a common site in Hempfield.

Hempfield School district is made up of two Townships; East and West Hempfield and two boroughs, East Petersburg and Mountville. Hempfield has a approximately 41,000 residents. About 7,200 students attend Hempfield Schools annually.

Find homes for sale in the Hempfield School District

West Hempfield was first settled around 1718 by Scottish-Irish and Germans. The soil in Hempfield was ideally suited for farming and so the region had many farms in its beginning, some of the best in Lancaster County. The 1800’s brought mining for Iron Ore in open pits with the primary iron furnace located along the Susquehanna River. Today the remains of the iron furnace can be seen at Chickies Rock County Park.

East Petersburg, PA located in the north eastern corner of Hempfield is probably the closest thing to a town center left in what remains part of the region. Hayden Zugs a highly rated, Williamsburg themed, restaurant resides on one corner of the intersection many would consider town center . Garganos Pizzeria and deli, highly rated by locals as having the best pizza period sits on the opposite corner.

East Hempfield was the first Township in Lancaster County to own a golf course. Four Seasons Golf Course and surrounding open space was purchased by the Township in 1989.

Centerville road could also be considered a modern town center, with a Giant shopping center and a BJ’s Wholesale added in the 1990’s the area sees allot of traffic.