Relocating to Lancaster County, PA? Learn what our terrific county has to offer! 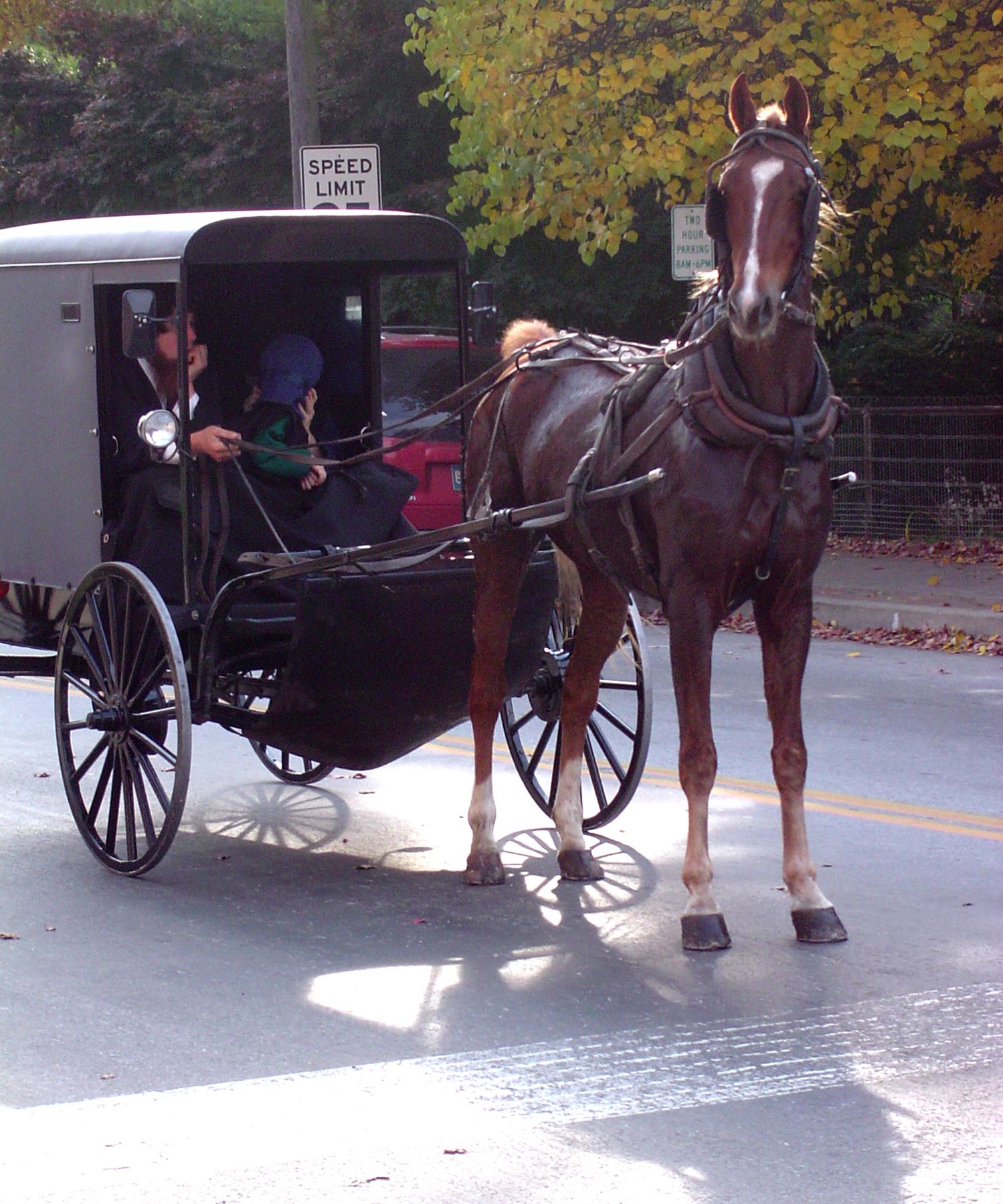 Lancaster city was the first inland city in the US and was founded in 1729. Today with a population around half a million, Lancaster County, PA is a thriving area populated by both business and farms.

Lancaster was once the capital of the US and the home of president James Buchanan. The home of the Conestoga Wagon and the Amish people. Lancaster county is a terrific place to raise a family!

Downtown Lancaster City and surrounding Lancaster County, PA towns offer all of the conveniences, shopping and dining options found in large cities yet everything is within a twenty minute drive from most suburban Lancaster, County housing communities.

Visit aboutlancaster.com a website for everything you need to know about Lancaster Pennsylvania!

East of the city, on route 30 long known as the tourists road in and out of Lancaster and still home to Dutch Wonderland (an amusement park appropriate for younger children), are the large Factory Outlet Centers Tangers and Rockvale Square.

Kendig Square in Willow Street, PA south of the city. Penn Cinema in Manheim Township, PA including an IMAX Wide Screen 3d Theater opened in 2011 north of the city. Regal Movie Theaters on Millersville Pike near the city limits to the South West.

Park City and the factory Outlet Centers Tangers and Rockvale Square are close by. King of Prussia Mall and it’s luxury stores and department stores are not much more than an hours drive, as are Malls in Delaware and Maryland.

Realtors in Lancaster, County PA are a wealth of information about all aspects of Lancaster County Living and are waiting to help you plan your relocation. Choose your Lancaster County Real Estate Agent and learn more here.