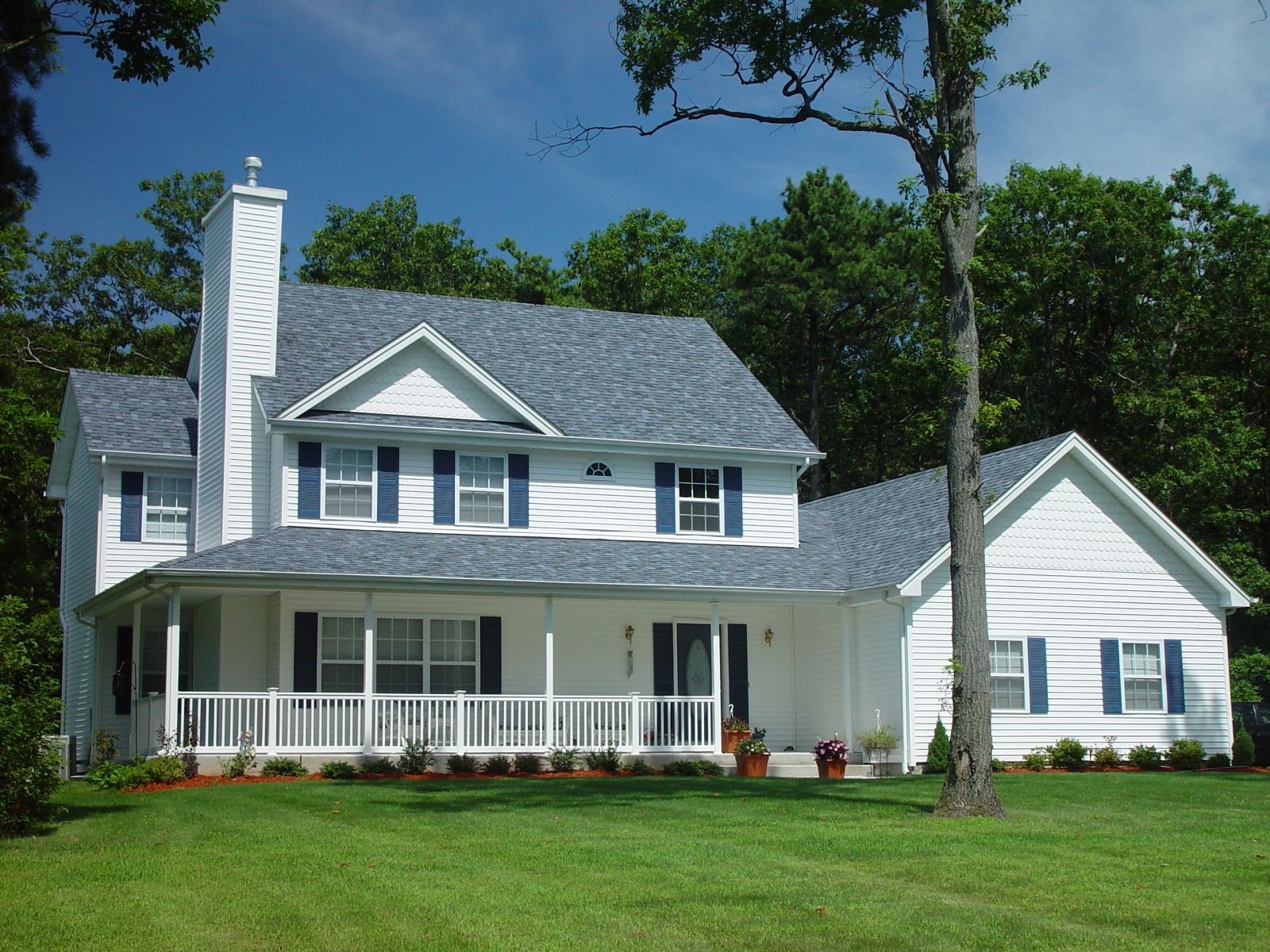 Rural in nature the today Elizabethtown area real estate varies widely form historic homes to modern subdivisions and bedroom communities for nearby Lancaster and Harrisburg. Neighborhoods of Single Family homes and town homes and condos have been built in each of the last 4 decades.

Elizabethtown Area School District occupies the western most portion of the northern part of Lancaster, County, PA. Serving a population of approximately 27,000 residents Etown School District is a a member of Lancaster-Lebanon Intermediate Unit 13.

Originally part of the Township of Donegal, Elizabethtown was founded in 1753 by Captain Barnabas Jones. Named for his wife Elizabeth, Etown became a borough in 1827. The original settlers were Scotch Irish and Pennsylvania Dutch. For more than the first century the towns activities were mostly agrarian in nature. In the 1900’s industries like chocolate and shoes came to the area. The last shoe factory closed in 1979 and what was once the Klein Chocolate Company is today Part or Mars, Inc.