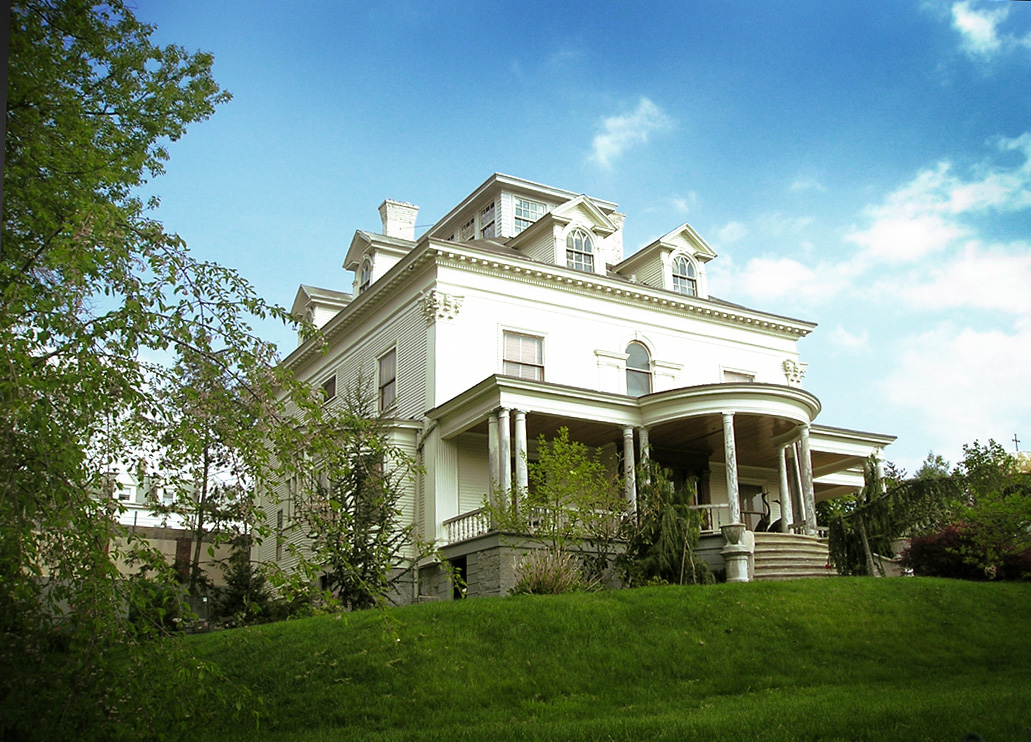 A large, mostly rural area, Penn Manor School District has some of the counties most scenic drives and historic homes as its country roads wind along through the hillsides that make up the Susquehanna river valley. Consisting of many farms, gentleman farms and single family homes, Penn Manor also has many modern neighborhoods built in the 1970’s, 1980’s and 1990’s in and around the town of Millersville, PA. Millersville really has an old town feel with it’s main street (George Street ) leading right into the heart of the University Proper, along which you’ll find older wooden framed homes. Near George street and within walking distance are neighborhoods of moderately sized homes some Cape Cod in design built in the 1950’s and 1960’s. A bit further out you’ll find town home communities and condominiums, some surrounding Crossgates Golf course built in the 1990’s.

Manor Township roots trace back to the very first days of Pennsylvania. Irrefutable historians have stated that William Penn had intents on making this area of Lancaster County bordered by the Susquehanna river the states capital. William Penn dispatched Captain Thomas Holme, commissioner and surveyor general, in 1682 to choose a site for the Capital of Pennsylvania. Holme first laid out what came to be known as Philadelphia. Next he mapped out an area near the convergence of the Conestoga and Susquehanna rivers which today is part of Manor Township.